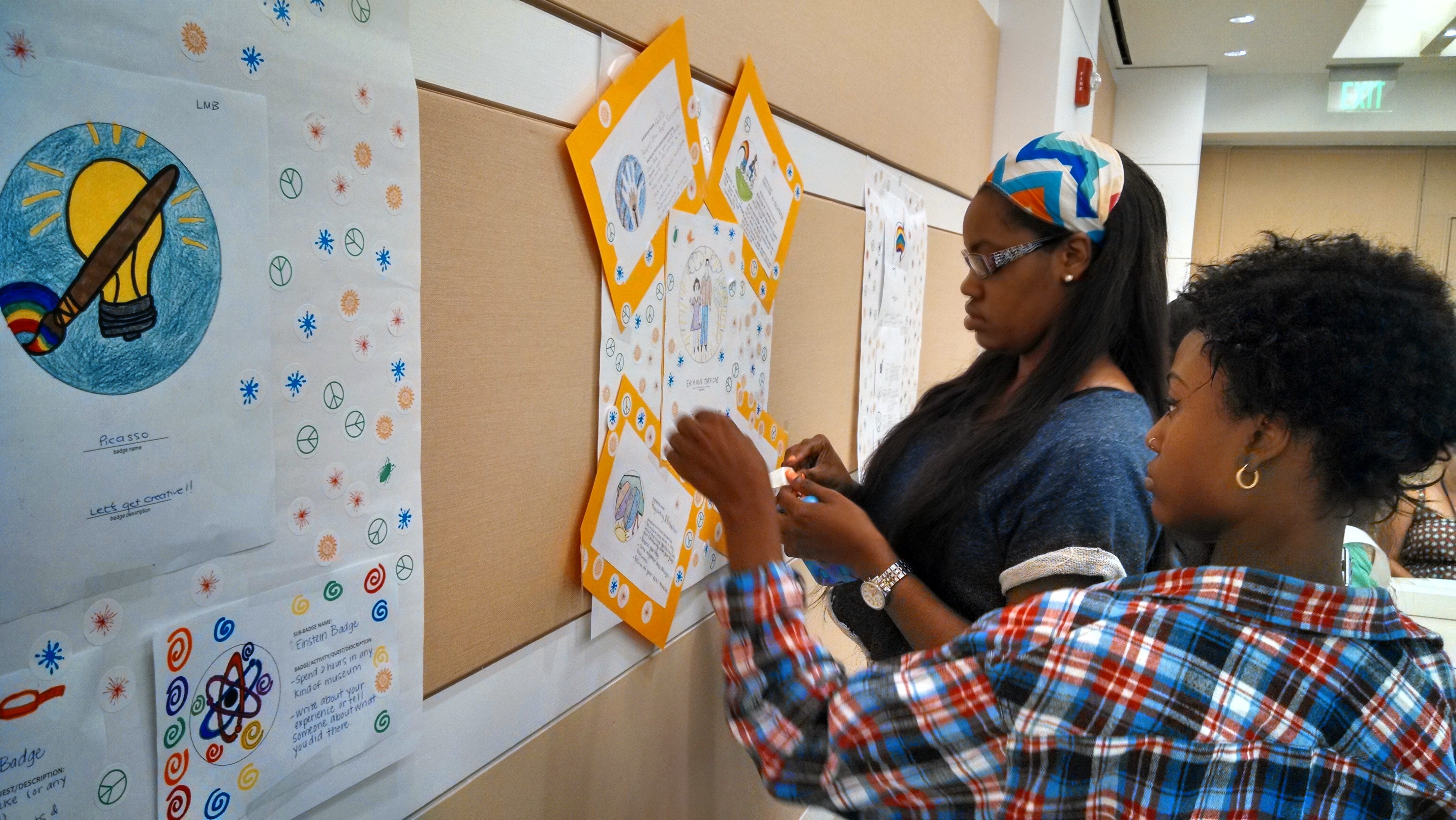 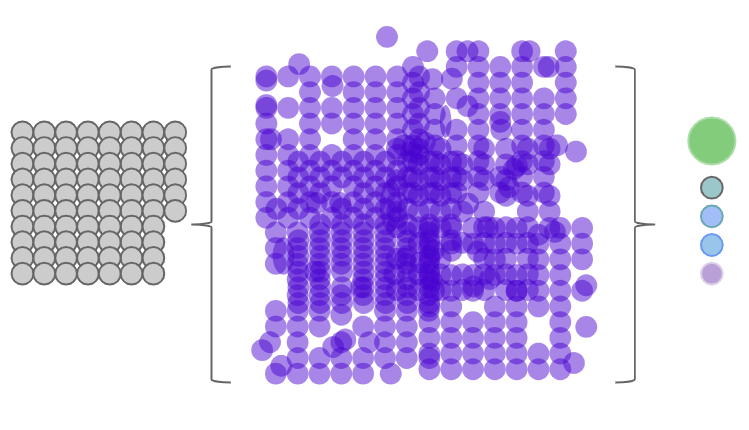 The Free Library team’s goal with developing a prototype set of badges was to give the youth a means of documentation for their activities that they could take with them - not just physically, but digitally - beyond any program and onwards to high school, college, and careers. The portable and transferable method of recognizing skills offered by badges were a natural fit for The Maker Jawn Initiative, leading to a multi year system research and design process.

Working with libraries in low-income neighborhoods as part of the North Philadelphia Library Cluster, the team expanded to gain the voice of rising neighborhood youth in partnership with the Philadelphia Youth Network (PYN).

With PYN resources the collaborative design team expanded to approximately 70 teens at 9 library locations working with 20 maker mentors and college prep specialists who also helped them with SAT prep and scholarship applications.

The four badges created by the team were:

After initial prototyping and testing Maker Jawn moved on a “passport” model to a bucket model. The impetus for this change was a move towards on the floor programs for all ages, not just youth, and the need to capture data from projects and events.

Token “Badges” collected like drips of water in a bucket, we looked to give tokens for recurring usage of tools, demonstrations of skill, or participation in programs and have that guide badge issuing. These token “badges” were strictly for grant reporting data and are not transferable to other badging platforms and can be entered by a maker mentor or a participant during or after an on the floor program. To get a transferable badge from Maker Jawn or FLP they would have to for a badge by receiving X number of tokens from various projects or interactions. The system could also be set so participation in an event or program workshop would unlock a badge.

In this model each maker mentor verifying participant tokens daily would remove the standard sign-in sheet and streamline the daily, monthly, and annual data reporting process. These badges unlike Tokens can be shared through Credly to Facebook, LinkedIn, and a variety of other Mozilla Open Badges based platforms.

This iteration was tested in 3 library locations in North Philadelphia with 20 participants from 2014-2015. The testing site is now defunct.